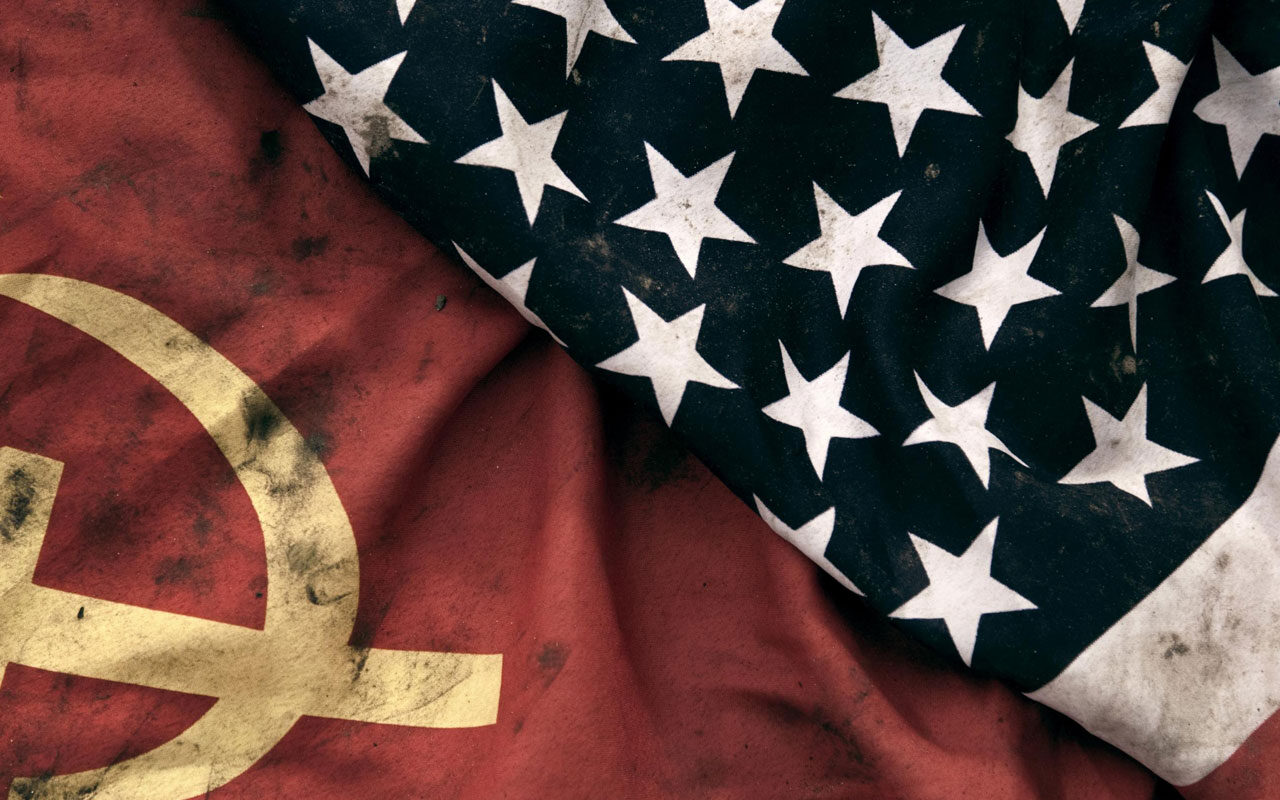 The Olympics are a whole different world. As the years have gone on, they have become a television show; a billion people around the world watch for three weeks as many of the world’s greatest athletes compete in impossibly diverse sports, from the familiar running and swimming races, to exotic fencing duels, to perhaps foreign games like team handball or water polo. On television, this makes sense because we are used to bouncing from one thing to the next on television. Now you’re watching gymnasts do impossible tumbles. Then you’re watching boxers hammer away at each other. Then it is a rowing competition. Television creates the order.

But when you’re actually at the Olympics, it is a wild free-for-all, a hundred events all going at once; you never quite know where to be and you never quite know where you are. Every spectator at the Olympics — whether it’s a journalist or a fan — has some story of being in the wrong place at the wrong time, being at a tennis match when the greatest basketball game ever played was happening or being at a badminton match when a world record was being set at the weightlifting venue 200 meters away.

But sometimes at the Olympics, you are in the right place . . . and you don’t even know how you got there.

In 2000, in Sydney, on the night that the United States baseball team played for the gold medal, I decided instead to go watch a Russian wrestler named Aleksandr Karelin go for his fourth gold medal. Karelin was a particular kind of Olympic legend, which is to say that in his country he was a god and as an American I had never heard of him. What drew me to him was the story going around that he trained by carrying refrigerators up and down stairs. These are the stories — refrigerator-carrying Russian wrestlers — that keep sportswriters in business.

I learned a little bit of his dominance. He had won three Gold Medals already and was such an overwhelming lock to win his fourth that the President of the International Olympic Committee planned to be in attendance to award Karelin a special Olympic medal of honor. I did not know who Karelin was wrestling that night. I did not understand the rules of Greco Roman wrestling. I was drawn there by the refrigerator story and the perpetual Olympic hope of seeing greatness.

The place was packed and the energy in the arena was as frenetic and wonderful as a Kansas basketball game or football at Ohio State. Scalpers were selling tickets outside for three or four times face value. This for a Greco-Roman wrestling match. I got myself situated near the ring and saw, for the first time, that Karelin was wrestling an American.

His name was Rulon Gardner. I did not know that yet.

A Greco-Roman wrestling match has two three-minute periods. I did not know that yet either, and I did not understand the specific rules of wrestling, and so all I saw were two enormous men, Karelin and Gardner, grappling in what seemed like a particularly uncomfortable slow dance. There was a scoreboard though, so I could see that the score was 0-0 for the longest time, even as the crowd grew louder and louder.

And then, all at once, the crowd fell silent for an instant. And then a different sort of cheer began to rise, something that sounded surprised and worried and entirely confused. Rulon Gardner had scored a point. Karelin had not allowed a point in six years.

To this day, I have no idea how he got that point. Rulon himself has explained it to me, but I still do not get it, and it is not important. Because what happened next, I understood: Karelin desperately went after Gardner to get back in the match. But Gardner kept negating whatever Karelin tried. And the crowd, now beginning to understand that they were no longer watching the coronation of the Great Karelin, but were instead seeing the Olympic upset of the century, entered a whole different range of sound and emotion and wonder. I have never heard or seen or been immersed in anything quite like it.

With just five seconds left in the match, Karelin bowed his head and reached out his hand in defeat. I see that incredible moment in my mind again and again even now.

I have written at length about my experience writing that story. But the thing that sticks with me — and what has stuck with me through the many years since — was the passion of Rulon Gardner, the passion of Aleksandr Karelin, the passion of the people in the arena. I remember vividly turning to my friend and fellow awed sportswriter Chuck Culpepper and saying, “I have no idea what just happened but I think this is the greatest thing I’ve ever seen.”

This is the wonder of passion. It gets inside you in ways that don’t just defy description but go beyond the need for description. In the end, that really was the greatest sports moment I’ve ever seen … and I didn’t really see it. I certainly didn’t understand it. There was no need.