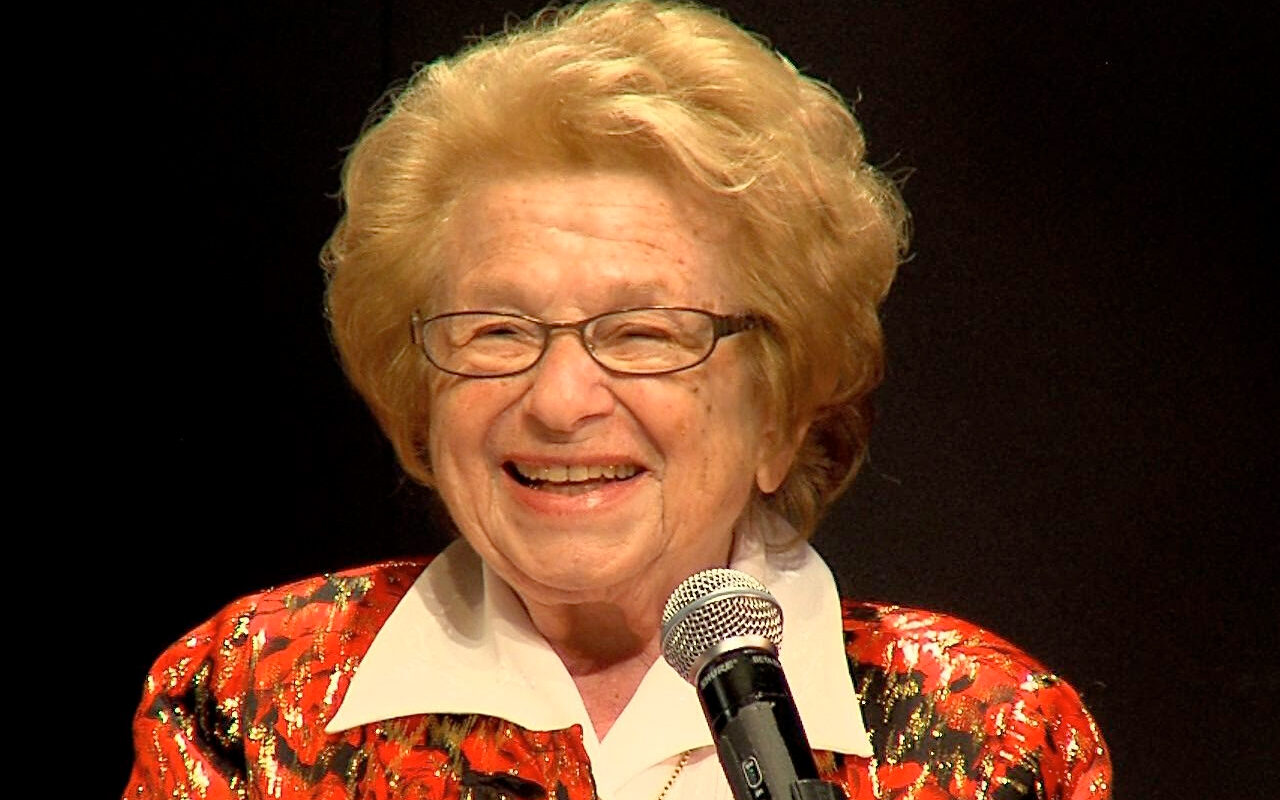 We tend to believe that we live in the great age of celebrity. In truth, the public has always been interested in the talents and foibles of the rich and famous, even in those days before Twitter and Snapchat. Everyone wanted to know the deep dark secrets of Ben Franklin. But, yes, the intensity has been turned up. No matter how superficial and salacious the media coverage, we can’t seem to get enough. We want to get behind the facade, behind the curtain, we must know everything about the insults, the riches, the breakups, the breakdowns and the secrets that celebrities try to hide.

Yet, despite the exhaustive efforts of a growing army of paparazzi, despite the 24-hour blitz of TMZ, the WE Channel and those magazines you find in the supermarket checkout line, we crave more. More scandal? More gossip? Maybe. But these things, like empty calories, never satisfy.

Let me offer a slightly different view. Perhaps what we crave is a personal, human connection to the most prominent people in our society.  Perhaps we want to know something about them that penetrates the celebrity facade and transcends the silliness of gossip. Consider the attention given to the announcement that George W. Bush has taken up painting. The media interest has been insatiable. The Today Show competed intensely with The CBS Morning Show for every detail they could find about his painting showcase of wounded warriors, Portraits of Courage. Crowds have flocked to his exhibits. It feels like after eight years of being president and millions of words, images, video clips, it is only now, as President Bush paints, that we begin to know him.

Justice Clarence Thomas has been on the Supreme Court for 27 years, and people have developed strong opinions about him. But what do you know about him? During court recesses, Justice Thomas and his wife, Ginni, tour the country in a 40-foot RV. They have visited dozens of states and say their favorite overnight spot is the nearest Walmart parking lot. He loves the Dallas Cowboys, is a passionate NASCAR fan, and, for years, drove  a Black ZR1 Corvette with a license plate that read “ Res Ipsa,” which is from a Latin phrase meaning, “It speaks for itself.”  Doesn’t knowing his passions get us a little closer to knowing him?

An unforgettable story in The Washington Post reveals that noted sex therapist, Dr. Ruth Westheimer is passionate about … doll houses. Who could have seen that coming? She is known for her disarming and entertaining discussions about sex; who would have thought about her as a dollhouse collector? Westheimer grew up during World War II — her parents were both killed in the Holocaust — and dollhouses mean so much to her for the most human of reasons. “I didn’t have control over my life,” she told the Post. “I have control over this.” Read this piece and you will never see Dr. Ruth in quite the same way.

These are the types of stories we hope you will find here. This will not be a site about politics or social causes. We want to know what gets inside people, what they think about when they’re daydreaming. It’s fine to know that Justice Thomas is black and went to Yale, that Dr. Ruth is Jewish and went to Columbia, and that George W. Bush is from Texas and went to Harvard. That is what they are. But Corvettes, doll houses, and paint brushes tell us who they are.