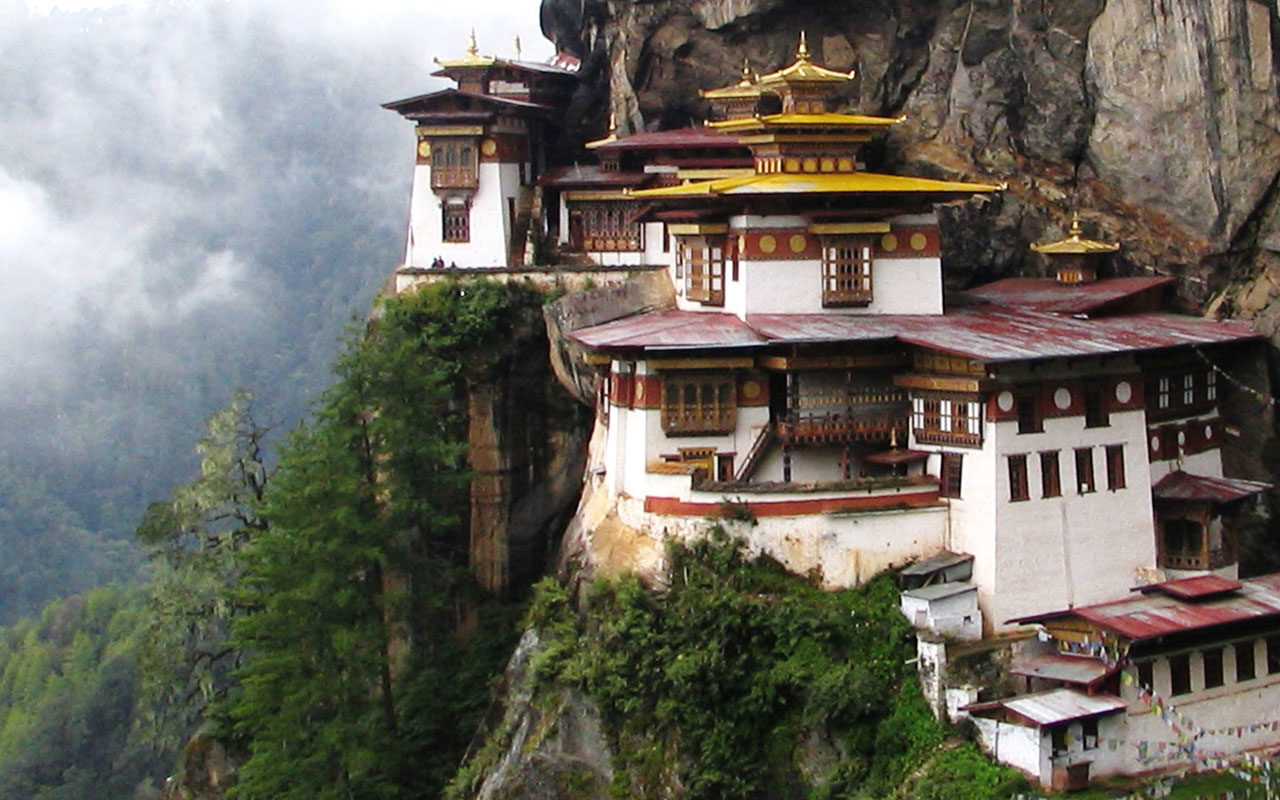 A few years ago, while on an extended trip to Asia, I made a stop in the Kingdom of Bhutan. I attended an archery exhibition (the shared national passion), visited a small public school, and toured a monastery with a Buddhist Monk who lectured me about serenity and peacefulness as he constantly juggled incoming calls on his new cell phone. I also got a surprise lesson in passion from two Bhutanese twenty-somethings.

Prior to my visit, I confess to knowing next to nothing about the country. Bhutan is a tiny, Buddhist State located on the eastern edge of the Himalayas. It is stunningly beautiful, with spectacular mountain vistas and a network of rivers that any whitewater rafter or fly fisherman would cherish.

On the world stage, Bhutan is best known for its official government policy of gauging prosperity by measuring the happiness levels of its citizens. I don’t know the exact formula for calculating the country’s Gross National Happiness (GNH) except to say that there is an actual index.

During the afternoon of my second day in the country, I struck up a conversation with a young man and a young woman who were staffing the counter at the lodge where I was staying. They wanted to know where I was from and what my house was like. I showed them photos of my neighborhood and my home, including photos of my King Charles Spaniel, Gracie.

They nudged each other when they saw images of Gracie lounging like a princess on an oriental carpet. They told me they had heard that Americans treated their dogs better then children and laughingly asked if Gracie had her own house.  I told them the images they had seen were of Gracie’s house and I was lucky that she shared it with me. They smiled and told me that I was lucky that she had “chosen” me.

Then they both told me they dreamed of visiting the U.S. The young man said he wanted to visit California so he could see highways, and, most especially, American cars.  The young woman said her greatest hope was to visit New York. I asked what specifically she wanted to see and she said simply, “fashion.”

As it turns out, this young woman, who had grown up in a hut without any electricity, had been accessing the Wi-Fi in the lodge a few minutes each day to watch Project Runway. As she talked about seeing beautiful  models wearing lavish dresses, she became animated and excited. She said she spent all of her time thinking about how she was going to get to New York. She also told me she wanted to see a restaurant.

As we parted, I remember thinking about the power of passion. It knows no borders. Passion isn’t about money or status or education or gender or geography. It isn’t the special privilege of a certain culture or sect. Passion is what makes someone come alive. It’s that magical element of life that causes us to dream, to hope, to believe. It’s in all of us, and it’s what makes us human.