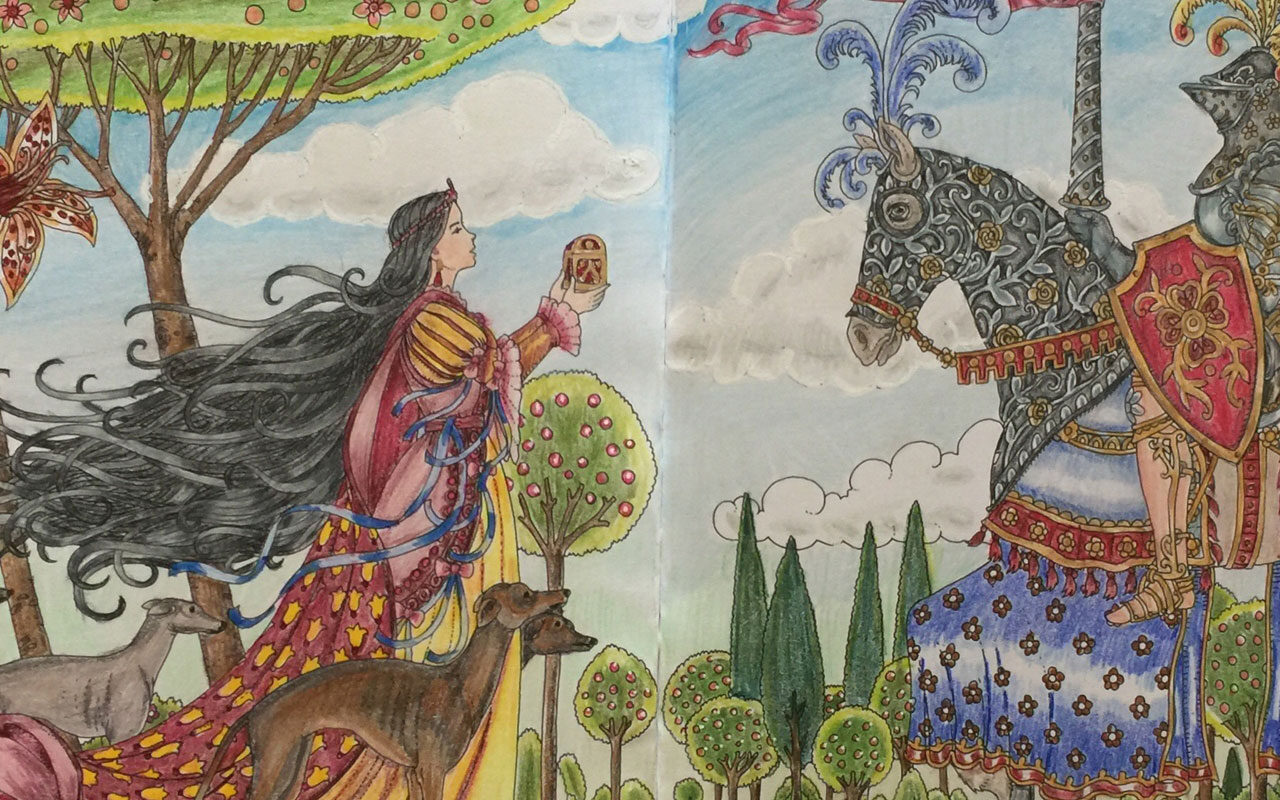 Sometime many years ago, if I remember right, my mother played around a bit with some paint-by-numbers sets. It’s hard to remember the specifics because, through the years, she has been drawn to many small obsessions. There was the crossword puzzle phase, the jigsaw puzzle phase, the Sudoku phase, the Harlequin Romance phase, the needlepoint phase, the clipping coupons phase, the soap opera phase, the Candy Crush phase, the refund phase … so wait, to give you an idea of what I’m talking about let’s focus on the refund thing for a moment.

For a time – this might still be true – a whole bunch of companies would offer special refunds. For customers. An example might be that you sent in six wrappers from Campbell Soup cans and you would get back a dollar.

My mother, Frances Posnanski, got so into it that she started to keep detailed and intensive files of wrappers, cereal box tops, bottle caps, proof of purchase labels from every kind of food imaginable. Our closet was a cataloged library of packaging. People started bringing their garbage over to our house so my mom could find whatever labels she needed for her files. She subscribed to the official refund magazine which had the wonderful name of Refundle Bundle, and at one point contributed something to it. She decided to put all the money she made in a Christmas fund, and while I don’t remember the exact total earned, I remember it being a staggering amount.

No, Frances Posnanski does not go into anything halfheartedly. In her 40s, she decided to go back and get her college degree. She graduated top of her class and became a computer programmer. That’s just mom.

Still, this adult coloring obsession kind of came out of nowhere.

Other than that brief and fleeting time painting-by-numbers period, I never once saw my mother do anything even remotely connected to art. Never saw her draw. Never saw her color. But a couple of years ago, she read a story in Parade magazine about adult coloring.

“I saw the paintings,” she says, “and I thought they looked interesting. I was drawn in.”

The adult coloring revolution began sweeping America in 2015. Fourteen million adult coloring books sold in 2016. Psychologists have found profound connections between coloring and the reduction of stress. Adult coloring clubs have popped up all over the world. There has been talk for the last two years that the craze will end, that the bubble will burst, but this does not seem to be happening. As the times get more complicated, the simplicity of simply coloring becomes more and more appealing.

I’ve had a chance to watch this extraordinary passion trend in a more personal way, through the eyes of my mother. Frances began to color shortly after she read that article; at first she used the most basic Crayola pencils and the cheapest book that was available at Barnes & Noble. She had to press down on the pencils so hard to get the colors right that she hurt her hand and had to go to the hospital for a cortisone shot.

And then the obsession began to kick in. She began to get better pencils that were easier on the hands – the favorite of her numerous coloring pencil sets is a 150-color Prismacolor Premier set. “I know every color in that set by heart,” she says. “The other sets, I need a color chart.”

She started to order special books from all over the world; mom recently got a reprint of a rare coloring book by an author in Indonesia. The author had sold out his first printing but the book was so popular that many people (including, I suspect, my mom) pleaded with him to have a second printing. The book arrived with about 20 different shipping labels on it, including a notice that the package had been opened by authorities wanting to make sure there was nothing illegal in it.

Mom has spent countless hours studying different technique to create shading and depth, she has learned how to bring in watercolors and other mediums, how to mix colors to get precisely the hue and tone and tint that fits her imagination.

“The thing of it is,” she says, “some of the illustrations are quite complicated. And remember you choose all the colors. So there are parts in the painting … you really don’t know what that part means. So I go look it up on YouTube or Pinterest to see examples of what other people did. It doesn’t mean they were right, but at least you see something that makes sense. It just helps to see other examples. In a way it’s like a puzzle.”

Mom spends three hours a day coloring. It’s probably more than that, but that’s what she will admit to. I asked her what coloring does for her.

“It makes me relaxed,” she says. “I really do enter another world, and I like it. I like that I can bring black and white pages to life. And I lose myself in it. Time goes by very quickly.”