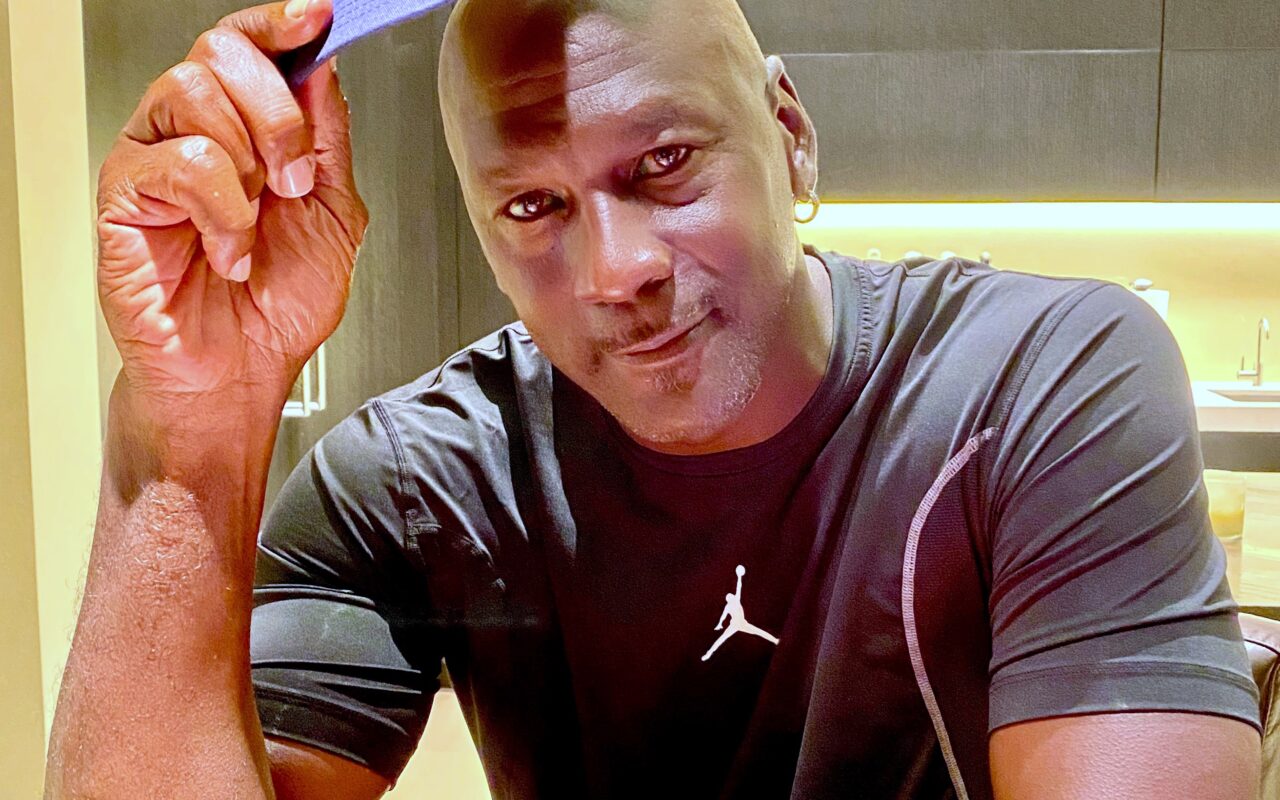 Things have been moving so quickly here at Passions in America. Immediately after our joyous and inspiring “Photo. Forward. Feed.” campaign, we were approached by the wonderful Bob Kendrick, president of the Negro Leagues Baseball Museum. This year marks the 100th anniversary of the formation of the Negro Leagues, and many special events were planned to celebrate those players who came before Jackie Robinson and before baseball was truly the national pastime. The events were all postponed or canceled because of the global pandemic.

Bob has long had this idea about having people tip their caps to those Negro Leagues’ players. It’s a simple but powerful gesture. He asked us if we might help him create something memorable.

What we ended up with turned out to be magical instead.

The campaign kicked off with a tip of the cap from the four living former Presidents of the United States. That’s not a bad way to start. And over a three-week span, “Tip Your Cap” has reached tens of millions of people across America. Cap tips have come from an extraordinary collection of celebrities ranging from Michael Jordan to Paul Rudd, Billie Jean King to The Temptations, Henry Aaron to Conan O’Brien, songwriting legend Mike Stoller to Hollywood Walk of Fame star Joe Mantegna, Stephen Colbert to Magic Johnson. At last check, twenty Baseball Hall of Famers have tipped their caps as has General Colin Powell, music legend Tony Bennett and then there was this very special cap tip from Chris Cassidy in space.

You can see it all at the Tip Your Cap website.

Bob Kendrick has called it the most extraordinary recognition ever for those Negro Leagues’ players, and we at Passions in America are so proud to have been a part of it.

And we cannot wait to share what comes next.